indgår i serie Routledge Research in Art and Politics 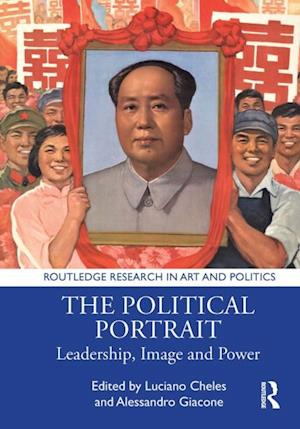 The leader's portrait, produced in a variety of media (statues, coins, billboards, posters, stamps), is a key instrument of propaganda in totalitarian regimes, but increasingly also dominates political communication in democratic countries as a result of the personalization and spectacularization of campaigning.Written by an international group of contributors, this volume focuses on the last one hundred years, covering a wide range of countries around the globe, and dealing with dictatorial regimes and democratic systems alike. As well as discussing the effigies that are produced by the powers that be for propaganda purposes, it looks at the uses of portraiture by antagonistic groups or movements as forms of resistance, derision, denunciation and demonization.This volume will be of interest to researchers in visual studies, art history, media studies, cultural studies, politics and contemporary history.