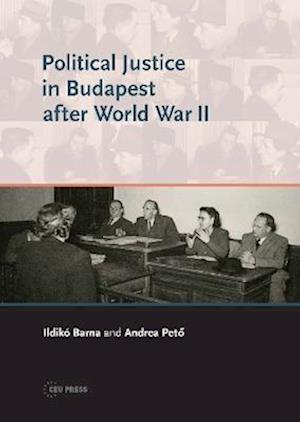 In Hungary, which fell under Soviet influence at the end of WWII, those who had participated in the wartime atrocities were tried by so called people's courts. This book analyses this process in an objective, quantitative way, contributing to the present timely discussion on the Hungarian war guilt. The authors apply a special focus on the gender aspect of the trials.