Political Economy of the Dutch Republic 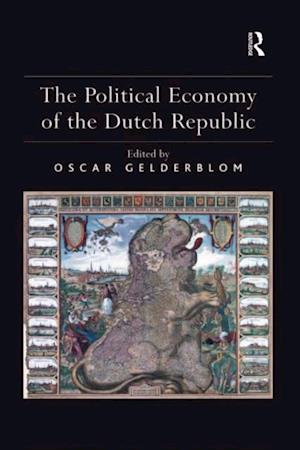 In the first half of the seventeenth century the Dutch Republic emerged as one of Europe's leading maritime powers. The political and military leadership of this small country was based on large-scale borrowing from an increasingly wealthy middle class of merchants, manufacturers and regents This volume presents the first comprehensive account of the political economy of the Dutch republic from the sixteenth to the early nineteenth century. Building on earlier scholarship and extensive new evidence it tackles two main issues: the effect of political revolution on property rights and public finance, and the ability of the nation to renegotiate issues of taxation and government borrowing in changing political circumstances. The essays in this volume chart the Republic's rise during the seventeenth century, and its subsequent decline as other European nations adopted the Dutch financial model and warfare bankrupted the state in the eighteenth century. By following the United Provinces's financial ability to respond to the changing national and international circumstances across a three-hundred year period, much can be learned not only about the Dutch experience, but the wider European implications as well.