- McColley, D: Poetry and Ecology in the Age of Milton and Mar 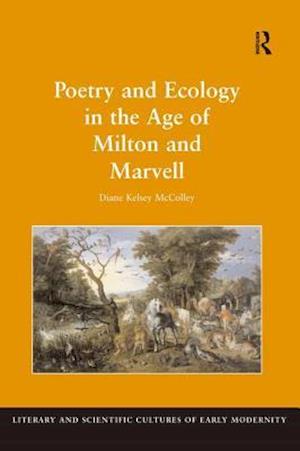