Placing Animals in the Neolithic 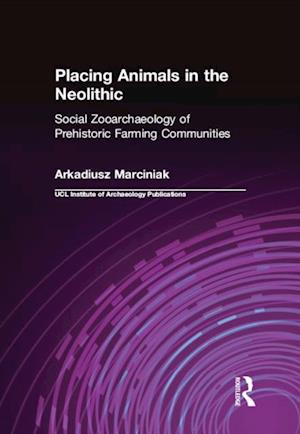 This book presents a new perspective on the social milieu of the Early and Middle Neolithic in Central Europe as viewed through relations between humans and animals, food acquisition and consumption, as well as refuse disposal practices. Based on animal bone assemblages from a wide range of sites from a period of over 2,000 years originating in both the North European Plain lowlands and the loess uplands, the evidence explored in the book represents the Linear Band Pottery Culture (LBK), the Lengyel Culture, and the Funnel Beaker Culture (TRB) allowing us to follow the dynamic development of early farmers from their emergence in the area north of the Carpathians up to their consolidation and stabilization in this new territory.