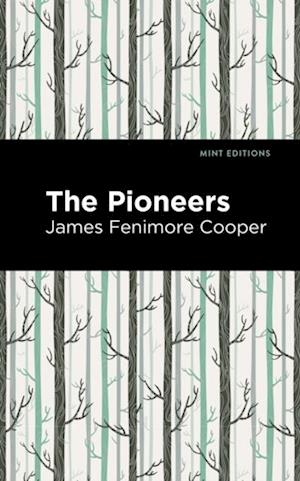 Set in 1793 and 1794, The Pioneers tracks the changes of a small town called Templeton, built on the advancing frontier of New York. Natty Bumppo, a hero raised by Native Americans, lives in a cabin, secluded in a forest near Templeton. As the Christmas Eve snow falls, Natty, more commonly known as Leatherstocking, embarks on a tense hunt for a deer. As he tracks the deer down, he runs into Judge Marmaduke Temple, the man who founded the town of Temple. While they argue over who killed the deer, and therefore gets to claim it, they both fail to notice the collateral in their hunt, a mysterious man who has been wounded by a stray shot. Upon this realization, the men rush the stranger into town to be cared for. The stranger is soon identified as a young hunter named Oliver Edwards, who becomes caught in the center of the reoccurring arguments between Leatherstocking and the townspeople of Temple. As a farming town, the people of Temple often drastically change the landscape around them. While the seasons pass, the conversion of hunting grounds to pastures, the mass slaughter of animals, and the many trees that are cut down wears on Leatherstocking. With the help of his best friend, Chingachgook, Leatherstocking attempts to sway Oliver to his side, and convince the town to practice conservation efforts. Consequently, he must overcome the threat of imprisonment, mass slaughter, and natural tragedies. With elements of romance and adventure, The Pioneers by James Fenimore Cooper reflects on the rapid changes early settlers inflicted upon the environment. With themes of conservation and aging, The Pioneers proves to be as thoughtful as it is adventurous. With legal battles, near death experiences, prison escapes and secrets of ancestry, James Fenimore Cooper's The Pioneers continues the thrilling saga of the Leatherstocking Tales, following the legendary protagonist, Natty 'Leatherstockings' Bumppo as he continues to advocate for the respect of nature. Now featuring a new, eye-catching cover design and a modern, easy-to-read font, The Pioneers by James Fenimore Cooper is suitable for a contemporary audience. With these accommodations, modern readers are able to explore the land of young America, while considering the cost nature pays for civilization.