- The Structure and Dynamics of Transgenerationality 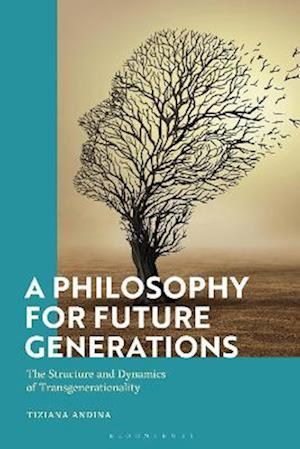 If societies, like institutions, are built to endure, then the bond that exists between generations must be considered. Constructing a framework to establish a philosophy of future generations, Tiziana Andina explores the factors that make it possible for a society to reproduce over time.Andina's study of the diachronic structure of societies considers the never-ending passage of generations, as each new generation comes to form a part of the new social fabric and political model. Her model draws on the anthropologies offered by classical political philosophies such as Hobbes and Machiavelli and the philosophies of power as discussed by Nietzsche. She confronts the ethics and function of this fundamental relationship, examines the role of transgenerationality in the formation and endurance of Western democracies and recognizes an often overlooked problem: each new generation must form part of social and political arrangements designed for them by the generations that came before.