Phantasy - Land of the Beyond 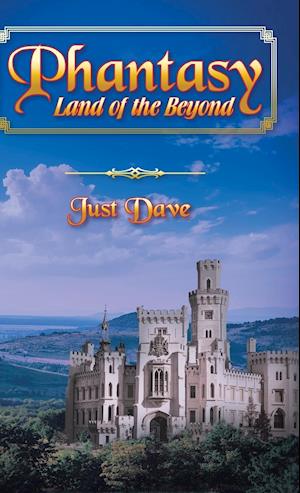 A modern-day-fairy-tale fantasy novel partially based on facts set in the Singapore of the '80s with a sci-fi prologue and a fairy-tale opening. Self-explanatory, really (read it to find out). Written mainly in American English with a dash of Singlish, and sometimes, broken English (on purpose, of course!). Main character is Dave, a prince from the fantasy kingdom of Phantasy, who was left in the care of a childless couple, the Teos from Singapore, as a baby by his father, King Devonus, in order to save him from the evil clutches of a nefarious warlock called Secondras. Supporting characters include a royal palace guard dog-man called Musscus, the royal head steward Hootus, and of course, the main character's love interest who only appeared near the end of the story for a brief period only. There are a lot of made-up interesting names in this fantasy novel. It is a work of fiction after all. The readers will be able to identify with the characters as the story unfolds with plenty of interesting and unexpected moments. Started out as a lone fantasy book, but became apparent that it was part of a trilogy as I continued working on it. Guaranteed to make the reader laugh, hate, love, and weep as he or she follows and grows with the book to the end. Many ideas in this book are not found in most other books of the same genre. Unique and one-of-a-kind, really. Go on, read it, and find out more. I dare you to!