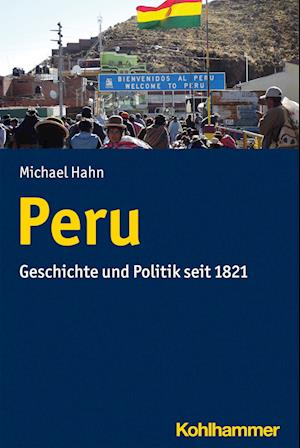 Exactly 200 years ago, on 28 July 1821, General José de San Martín solemnly proclaimed the independence of Peru from the Spanish crown, in the country=s capital, Lima. The date symbolizes the end of the monarchical form of government and the beginning of Peru as a republic. In the course of its 200-year history, the Andean republic has swung between dictatorship and democracy, economically between boom and depression, and sociopolitically between the exclusion and inclusion of the majority of the population. Michael Hahn=s account starts in the final years of Spanish rule and covers Peru=s republican history from independence to the present day. He gathers together a mosaic of the cultures and ethnicities of a pluricultural state in which all of the parts exist both jointly and alongside each other, largely on an equal footing.