indgår i serie Elements in Metaphysics 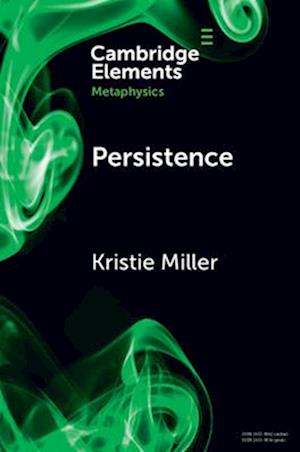 Forfatter
Bibliotekernes beskrivelse Persistence realism is the view that ordinary sentences that we think and utter about persisting objects are often true. This Element considers several different views about the conditions under which those sentences are true. Worked examples or Exercises