Peace Movements and Pacifism after September 11

- Peace Movements and Pacifism after September 11 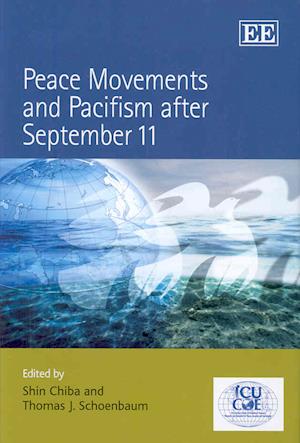 Noted international scholars from a range of disciplines present in this book Japanese and East Asian perspectives on the changed prospects for international peace post September 11. Because East Asia has not been preoccupied with the ongoing conflicts in the Middle East, the authors' views serve as a balance to the war on terror declared in the United States.The book begins with chapters that explore the attacks from an historical perspective, and discuss whether they were indeed watershed events that changed the world. Further chapters explore pacifism in philosophy and religion through Kant, Christianity, Islam and constitutional pacifism in postwar Japan. The concluding chapters discuss concrete ways to move toward peace in the twenty-first century. Scholars of international studies and politics, the Middle East and religion will find this insightful book a valuable addition to their library.