Paul and the Salvation of the Individual 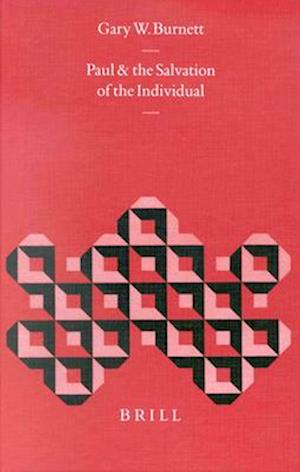 This book proposes that there was a lively sense of the individual self in persons in the Hellenistic world of the urban centres in which Paul lived and ministered, whereby individualistic behaviour was not unknown and where individuals were not simply determined by their culture and the group of which they were a part. This is in contrast to many recent sociological approaches to the New Testament which emphasise the collective over the individual. Hence it is argued that the individual is a central feature of Paul's letter to the Romans. Three texts in the first eight chapters of Romans are examined to indicate Paul's concern with the salvation of the individual, and not just with questions of a more collective nature to do with the identity of the people of God. This book challenges the very strong emphasis put upon the collective in recent approaches to Paul's letter to the Romans, especially by sociologically based NT research, but also within the wider body of Romans research. It suggests that it is possible to maintain that Paul was vitally interested in the salvation of the individual, without having to revert to traditional Lutheran interpretations of the text.