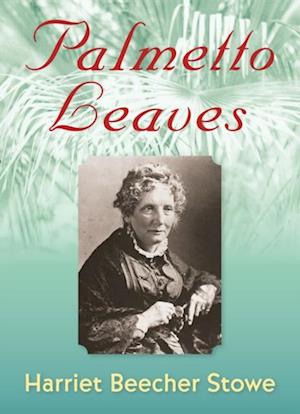 In 1867, the author of Uncle Tom's Cabin settled in a small cottage in Mandarin, Florida, overlooking the St. Johns River. She had promised her Boston publisher another novel but was so taken with northeast Florida that she produced instead a series of sketches of the land and the people which she submitted in 1872 under the title Palmetto Leaves.Stowe describes life in Florida in the latter half of the 19th centurya tumble-down, wild, panicky kind of lifethis general happy-go-luckiness which Florida inculcates. Her idyllic sketches of picnicking, sailing, and river touring expeditions and simple stories of events and people in this tropical winter summer land became the first unsolicited promotional writing to interest northern tourists in Florida.