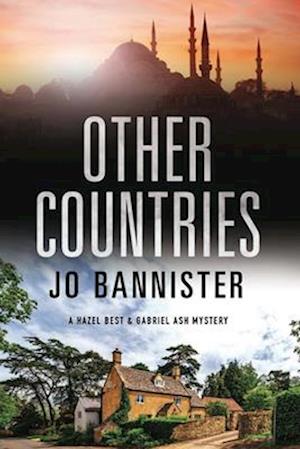 A kidnap attempt outside the school gates in broad daylight convinces Gabriel Ash that his renegade wife is trying to steal their sons from him. Only the intervention of his friend Constable Hazel Best kept them safe. It's a simple if alarming explanation, but is it the truth? Hazel uncovers disturbing information about another crime, the repercussions of which are still threatening innocent lives seventeen years later. Once again Hazel finds herself at loggerheads with her superiors. Did they really conspire to protect a murderer? And this time she isn't getting the support she needs from Ash. She'd thought they were kindred spirits: now she's not sure what his motives are. One thing is certain: with her life in imminent danger, Hazel's going to need friends like never before .