- Modernity, Culture and Governance in Germany, Sweden, Britain and Japan 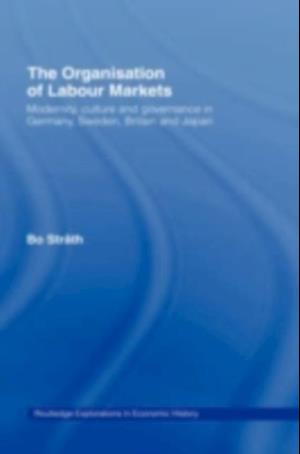 There have been dramatic shifts in the behaviour of labour markets and the conduct of industrial relations in the last century. This volume explores these changes in the context of four very different societies: Germany, Sweden, Britain and Japan. However, despite their manifest differences, the author demonstrates that for long periods their labour markets were similar in many crucial respects. The book discusses: * the failure of neo-corporatism in Britain in the 1970's and the subsequent rise of Thatcherism; * the rise of Japan as a model for orderly industrial relations in the 1970's * the collapse of the German and the success of the Swedish labour markets in the 1930's.