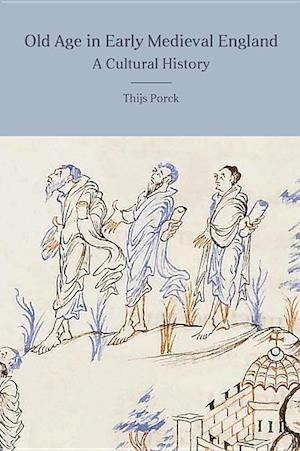 How did Anglo-Saxons reflect on the experience of growing old? Was it really a golden age for the elderly, as has been suggested? This first full survey of the Anglo-Saxon cultural conceptualisation of old age, as manifested and reflected in the texts and artwork of the inhabitants of early medieval England, presents a more nuanced and complicated picture. The author argues that although senescence was associated with the potential for wisdom and pious living, the Anglo-Saxons also anticipated various social, psychological and physical repercussions of growing old. Their attitude towards elderly men and women - whether they were saints, warriors or kings - was equally ambivalent. Multidisciplinary in approach, this book makes use of a wide variety of sources, ranging from the visual arts to hagiography, homiletic literature and heroic poetry. Individual chapters deal with early medieval definitions of the life cycle; the merits and drawbacks of old age as represented in Anglo-Saxon homilies and wisdom poetry; the hagiographic topos of elderly saints; the portrayal of grey-haired warriors in heroic literature; Beowulf as a mirror for elderly kings; and the cultural roles attributed to old women. THIJS PORCK is Assistant Professor of Medieval English, Leiden University Centre for the Arts in Society, Leiden University.