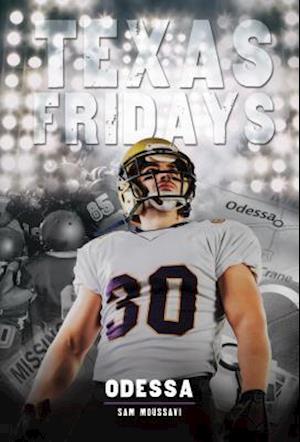 High school football and mystery overlap as private detective Pete Hamilton is called upon to investigate the disappearance of a student at Permian High School. As Pete digs into the case, he delves deeper into Odessa's underbelly, eventually unearthing connections to the highest levels of Odessa's establishment--both in and out of football. Will he put his life on the line to stop the corruption in Odessa? Odessa is from Texas Fridays, an EPIC Press series.