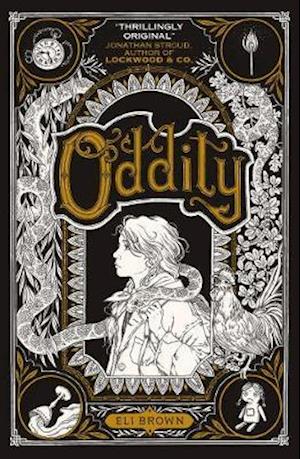 The daughter of a murdered physician vows to protect the magical Oddity he left behind - if only she knew what it was - in an alternate nineteenth century in which the United States is at war with Napoleon's France.When her physician father is murdered, thirteen-year-old Clover Elkin embarks on a perilous mission through warring frontier territories to protect the one secret Oddity he left behind. And as she uncovers the truth about her parents and her past, Clover herself emerges as a powerful agent of history.A rich, startling, funny fantasy adventure, powered by an irresistible force-of-nature heroine; Clover Elkin is a born fighter - a heroine to rival Lyra Belacqua or True Grit's Mattie Ross.