Odd Corners of the GWR

- From the Days of Steam 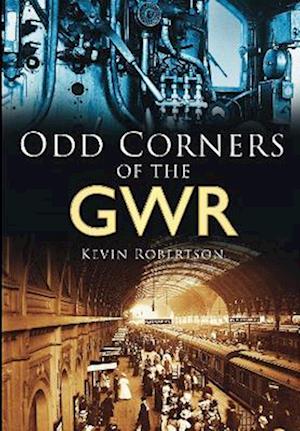 In Odd Corners of the GWR Kevin Robertson has brought together a fascinating collection of little-known facts and rare images to throw new light on the long history of the Great Western Railway. He has drawn on hitherto inaccessible sources and has chosen to illustrate and record many unusual aspects of the GWR which have been overlooked in other works devoted to this famous company.The book covers subjects as diverse as experimental signal design, station furniture, the petrol railcar, the 1930s camping coach and even the GWR's accident record - hitherto considered exemplary. It illustrates the stations and staff, and above all the locomotives and rolling stock upon which the high reputation of the company depended.This is a valuable record for enthusiasts who are keen to learn more about the background to the success of the GWR during the great age of British railways.