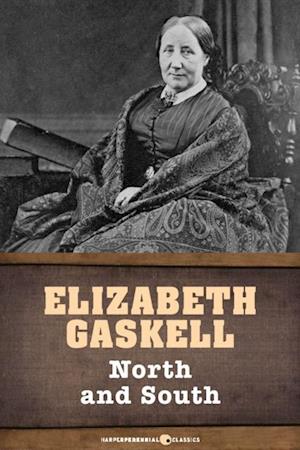 Upon their arrival in the fictional town of Milton from their comfortable life in the rural South, Margaret Hale and her parents are struck by the harsh reality of the industrial revolution. When Margaret becomes sympathetic to the suffering of the town's mill workers and their families, she develops a resolute sense of social justice that puts her at odds with the mill's owner, John Thorton.North and South was first published in 1854 in weekly segments of Household Worlds-a magazine edited by Charles Dickens. The novel was given a second life in 1950, when it became a subject for critical Marxist analysis. Today, North and South is acclaimed as one of the most important novels of the Victorian era. It has been adopted for both stage and screen, most famously in the 2004 BBC drama series North & South.HarperPerennialClassics brings great works of literature to life in digital format, upholding the highest standards in ebook production and celebrating reading in all its forms. Look for more titles in the HarperPerennial Classics collection to build your digital library.