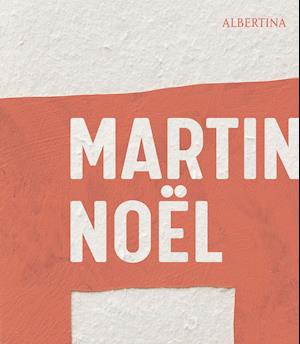 The German painter, draftsman, and graphic artist Martin Noël (b. Berlin, 1956; d. Bonn, 2010) played a leading role in reviving the linocut and the woodcut, two techniques that had long been eclipsed by other media. In his large-format works on paper, he staked out a widely regarded and distinctive position in contemporary art. Released on occasion of the retrospective of his oeuvre at the Albertina, Vienna, this book presents an overview of the most important periods in the artist's creative evolution, with an emphasis on the woodcut carved into the printing plate and the woodblock's subsequent emancipation as an art object in its own right. Particular attention is paid to the application of ink to the surface and its painterly structure as well as the picture's migration from object to canvas. The resulting paintings are exemplary of Noël's late oeuvre.Martin Noël studied graphic art and painting at what is now the Cologne University of Arts and Sciences. His art garnered numerous prizes and other honors, including fellowships from Kunststiftung NRW, Stiftung Kunstfonds, and Letter Stiftung.