New Order in the Gulf

- The Rise of the UAE 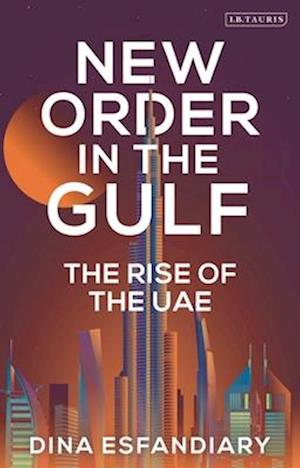 For over a decade now, thinking on regional relations in the Gulf has focused on the competition for regional hegemony between Iran and Saudi Arabia. Today, this perspective is outdated. The smaller Gulf Arab states, led by the United Arab Emirates, are calling for their own goals and interests to be considered and a new regional order has emerged. This book asesses the UAE's increasing power and the future challenges to security it poses. It is a contemporary history and analysis of the changing role of the UAE. Dina Esfandiary argues that the UAE has become more assertive in the pursuit of its own interests in the region and beyond - even when this puts it at odds with its regional allies. This behavior includes the build-up of its military and non-military capabilities, the diversification of its partners, and its willingness to use these resources. The book examines the regional causes of the UAE's growing assertiveness - especially the 2011 Arab Uprisings - as well as the international context such as the impact of the US-announced 'Pivot to Asia', the perceptions of waning US power in the Middle East, and the 2015 nuclear deal. The UAE's changing role in the region will profoundly affect regional security. This book points towards how smaller states in the region will interact with regional hegemons in the long term, as they learn from the UAE's assertiveness and seek to imitate it.