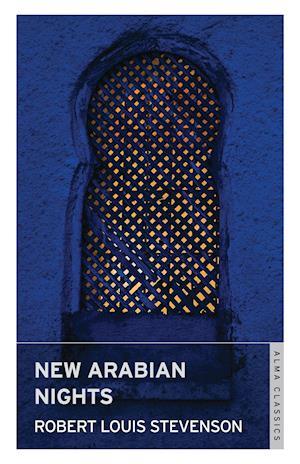 Stevenson published this collection of his early fiction in 1882, after the pieces had appeared in various magazines. The first half features two popular detective-story cycles, The Suicide Club and The Rajah's Diamonds, which deal with a macabre secret society and the intrigues and escapades involving exotic jewels. The second half brings together unrelated pieces, including the seminal 'The Pavilion on the Links' - described by Conan Doyle as the first short story in the world - which is set in a cottage surrounded by quicksand and tells the story of two old friends who become rivals for the affection of a woman.An eclectic, entertaining compilation, New Arabian Nights represented a milestone in Stevenson's creative development and confirmed his reputation as one of the finest storytellers in the English language.