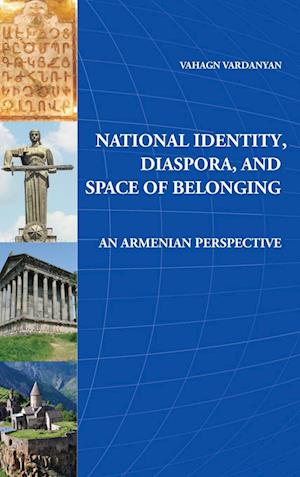 Diasporan communities live in an extraterritorial space. They are in both symbolic and physical 'permanent return' to their territorially bounded homeland. By being rooted in this sense of geographic belonging, their perception of national identity is set within a context of homeland-diaspora relations through the prism of space and place. In this book, Vahagn Vardanyan examines relations between one of the 'classical' diasporas - the Armenians and the Republic of Armenia - from the perspectives of diasporans. As he argues, these connections were transformed after Armenia acquired sovereignty in 1991. Over the three decades since then, it has become possible to study diaspora-homeland relations as they are viewed by diasporans who have seen Armenia before and after Armenian independence, and those, for whom independent Armenia has always been a reality and never a diasporic dream.

With fewer ethnic Armenians living in Armenia than in the diaspora, Armenia is increasingly viewed as responsible for becoming the cultural center for global Armenianness.