Mwalimu - The Influence of Nyerere

- The Influence of Nyerere 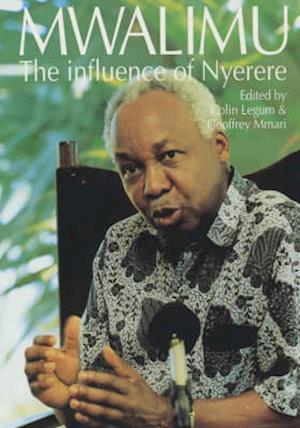 In this text, international figures such as Father Huddleston and Sir Shridath Ramphal join with Tanzanian scholars to assess, not without criticism, the influential contributions of Julius Nyerere both within his own country and across the Third World. Part 1 provides an overview of the man and his thought. Part 2 focuses on those areas of policy in which Nyerere took a particular interest. Part 3 concentrates on the major social, economic and political issues that have been central to the unique Tanzanian experience - unique because of the man who shaped the first quarter of a century of independence. North America: Africa World Press; Tanzania: Mkuki na Nyota