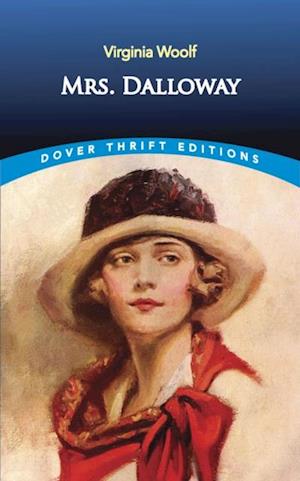 "One of her greatest achievements, a book whose afterlife continues to inspire new generations of writers and readers." — The Guardian This modernist masterpiece, originally published in 1925, chronicles a day in the life of an upper-class Englishwoman. Revolutionary in its psychological realism, the third-person narrative switches between Clarissa Dalloway and her fictional counterpart, Septimus Smith, a shell-shocked World War I veteran. Virginia Woolf's pioneering stream-of-consciousness technique portrays the fragmented yet fluid nature of time and illustrates the commonality of perceptions shared across social barriers. A major literary figure of the twentieth century, Virginia Woolf (1882–1941) wrote such groundbreaking essays as "A Room of One's Own" in addition to numerous letters, journals, and short stories. Her other novels include To the Lighthouse and Orlando.