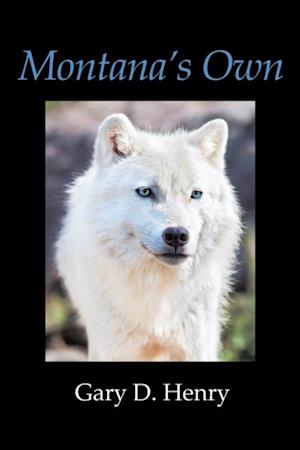 Abraham Markem was awarded the Medal of Honor for valor in the Korean War and happily returned to his native Montana amid the small town's celebration of the returning of their honored war hero. They built a house for him' and he married soon after and had twin sons. Life was perfect for the Markems until his sons enlisted and died in the Vietnam war, and his wife was tragically attacked and killed by a pack of wolves amid the beauty of the Montana wilderness area. An old man now, he wanted to end his life in grand style until he happened upon a strange white dog that was trapped in a raccoon trap. The dog was not like any other and soon Abe was rejuvenated as the dog's astounding gifts amazed everyone and gave him a reason to continue his most amazing life.