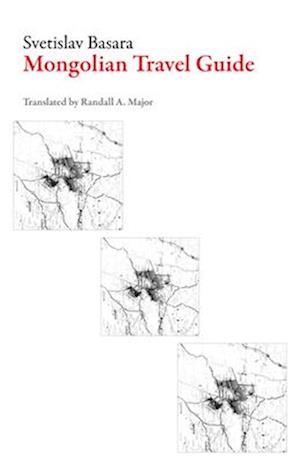 Hired to write a travel article for a magazine, Ulan-Bator ventures to Mongolia, where he finds a cast of odd and outlandish expatriates, including an ex-Red Army officer turned Buddhist, a French zombie, and an American correspondent for a newspaper that no longer exists. At the center of this philosophical romance is the Genghis Khan Hotel, where a group of drunken intellectuals endlessly debate a new cosmological theory proposing that the world itself is a hologram.