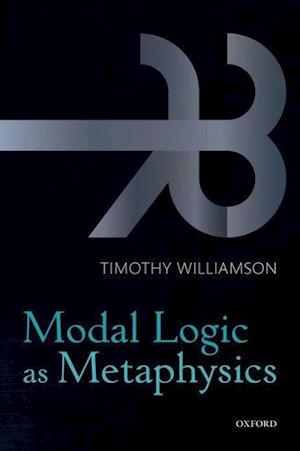 The European Court of Human Rights, by Angelika Nussberger is the first title in a new series, The Elements of International Law. Providing a fresh, objective, and non-argumentative approach to the discipline of international law, this series is an accessible go-to source for practicing international lawyers, judges and arbitrators, government and military officers, scholars, teachers, and students.In this volume, Professor Nussberger explores the Court's uniqueness as an international adjudicatory body in the light of its history, structure, and procedure, as well as its key doctrines and case law. This book also shows the role played by the Court in the development of modern international law and human rights law. Tracing the history of the Court from its political context in the 1940s to the present day, Nussberger engages with pressing questions about its origins and internalworkings. What was the best model for such an international organization? How should it evolve within more and more diverse legal cultures? How does a case move among different decision-making bodies? These questions help frame the six parts of the book, whilst the final section reflects on the pastsuccesses and failures of the Court, shedding light on possible future directions.Are there such things as merely possible people, who would have lived if our ancestors had acted differently? Are there future people, who have not yet been conceived? Questions like those raise deep issues about both the nature of being and its logical relations with contingency and change. In Modal Logic as Metaphysics, Timothy Williamson argues for positive answers to those questions on the basis of an integrated approach to the issues, applying thetechnical resources of modal logic to provide structural cores for metaphysical theories. He rejects the search for a metaphysically neutral logic as futile. The book contains detailed historical discussion of how the metaphysical issues emerged in the twentieth century development of quantified modal logic,through the work of such figures as Rudolf Carnap, Ruth Barcan Marcus, Arthur Prior, and Saul Kripke. It proposes higher-order modal logic as a new setting in which to resolve such metaphysical questions scientifically, by the construction of systematic logical theories embodying rival answers and their comparison by normal scientific standards. Williamson provides both a rigorous introduction to the technical background needed to understand metaphysical questions in quantified modal logic andan extended argument for controversial, provocative answers to them. He gives original, precise treatments of topics including the relation between logic and metaphysics, the methodology of theory choice in philosophy, the nature of possible worlds and their role in semantics, plural quantificationcompared to quantification into predicate position, communication across metaphysical disagreement, and problems for truthmaker theory.

Forfattere
Bibliotekernes beskrivelse Nussberger traces the history of the European Court of Human Rights from its political context in the 1940s to the present day, answering pressing questions about its origins and workings. This first book in the Elements of International Law series, provides a fresh, objective, and non-argumentative approach to the European Court of Human Rights.Timothy Williamson gives an original and provocative treatment of deep metaphysical questions about existence, contingency, and change, using the latest