- Exploring the Conceptual Underpinnings of Children's Thought and Knowledge 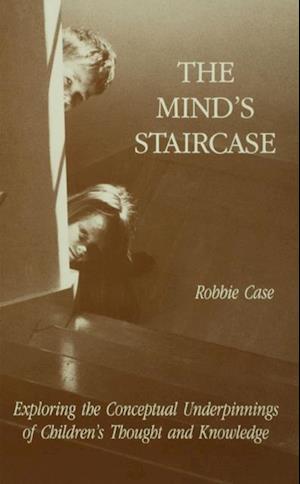 The shortcomings of Piaget's theory of intellectual development are well-known. Less clear is what sort of theory should be devised to replace it. This volume describes the current 'main contenders,' including neo-Piagetian, neo-connectionist, neo-innatist and sociocultural models. Its contributors conclude that none of these models are adequate because each one implies a view of the human mind which is either too general, too particular, or too modular. A collaborative program of research -- seven years in the making -- is then described, which gives support to a newly emerging synthesis of these various positions.