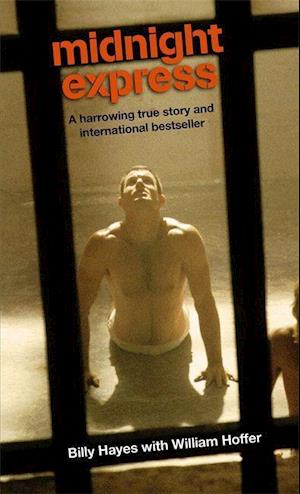 For Billy Hayes, 1970 was a horrifying year. It was the year when he tried to smuggle 4lbs of hashish from Istanbul back to his home in America. It was the year when he was arrested at Istanbul airport, tried, and sentenced to 30 years in a Turkish jail. For five years he suffered the filth, brutality and degradation of imprisonment in an environment of hellish squalor, while his family fought in vain to secure his release. Finally in desperation, he made a daring escape bid and incredibly the bid succeeded. This is the astounding true story, told in Billy Hayes's own words, of those five years of living hell and of the harrowing ordeal of his time on the run. Vivid and realistic without being morbid, it is a classic story of survival and human endurance, told with humour, intelligence and total honesty.

Forfattere
Bibliotekernes beskrivelse A true story of capture and incarceration; danger and degradation; hope and survival.