Memory Is Our Home - Loss and Remembering: Three Generations in Poland and Russia, 1917-1960s

- Loss and Remembering: Three Generations in Poland and Russia 1917-1960s 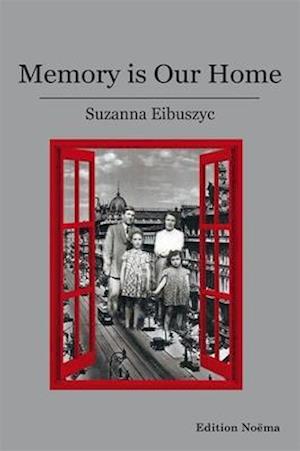 Memory Is Our Home is a powerful biographical memoir based on the diaries of Roma Talasiewicz-Eibuszyc, who was born in Warsaw before the end of World War I, grew up during the interwar period and who, after escaping the atrocities of World War II, was able to survive in the vast territories of Soviet Russia and Uzbekistan. Translated by her own daughter, interweaving her own recollections as her family made a new life in the shadows of the Holocaust in Communist Poland after the war and into the late 1960s, this book is a rich, living document, a riveting account of a vibrant young woman's courage and endurance. A forty-year recollection of love and loss, of hopes and dreams for a better world, it provides richly-textured accounts of the physical and emotional lives of Jews in Warsaw and of survival during World War II throughout Russia. This book, narrated in a compelling, unique voice through two generations, is the proverbial candle needed to keep memory alive.