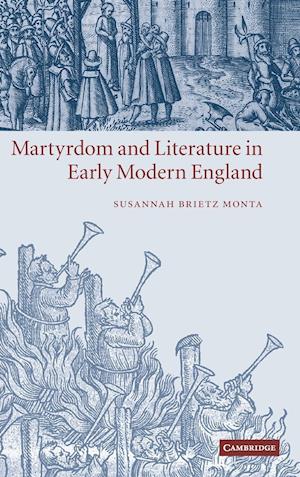 Martyrdom and Literature in Early Modern England provides a comprehensive comparison of how Protestant and Catholic martyrs were represented during the Reformation, the most intense period of religious persecution in English history. Through its focus on martyrs, it argues that Catholic and Protestant texts are produced by dialogue, even competition, with texts across the religious divide, rather than simply as part of a stable and discrete doctrinal system. The first section of the book clearly traces the development of competing discourses of martyrdom; the second section considers the deployment of these discourses through a range of Protestant and Catholic literary texts in the sixteenth and seventeenth centuries. Monta pays extended attention to many texts popular in their own day but now considered unliterary or insignificant. This study is an important contribution to scholarship on early modern literature, drama, and religious history.