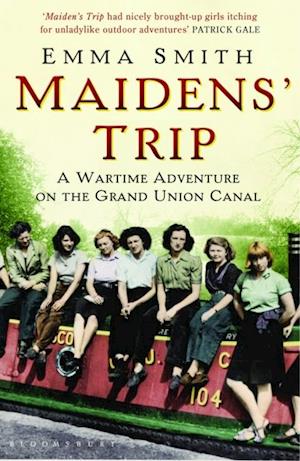 In 1943 Emma Smith joined the Grand Union Canal Carrying Company under their wartime scheme of employing women to replace the boaters. She set out with two friends on a big adventure: three eighteen-year-olds, freed from a middle-class background, precipitated into the boating fraternity. They learn how to handle a pair of seventy-two foot-long canal boats, how to carry a cargo of steel north from London to Birmingham and coal from Coventry; how to splice ropes, bail out bilge water, keep the engine ticking over and steer through tunnels. They live off kedgeree and fried bread and jam, adopt a kitten, lose their bicycles, laugh and quarrel and get progressively dirtier and tougher as the weeks go by. Maidens' Trip is a classic memoir of the growth to maturity of three young women in the exceptional circumstances of Britain at war.