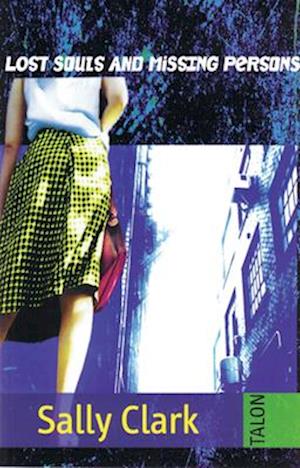 Lost Souls and Missing Persons premiered at Theatre Passe Muraille in 1984. It is a comic, biting, surreal investigation of the question of self and identity in the North American middle-class--a trope of insulating banalities which trades the body's physical and spiritual content for the artifice of a formalized security and predictability. Hannah, wife and mother of two teenagers, vacationing with her husband Lyle in New York, wakes up in the middle of the night and looks at the man sleeping in the bed next to her and screams. She does not remember who she is, who Lyle is, how she got there, and finally, how to speak. Revealed to the audience in a series of flashbacks and through Lyle's search for her, she ends up wandering among strangers and street people like herself, and is picked up by an artist who "mounts" her in his studio as another of his "installations." As Sally Clark's first full-length play, Lost Souls and Missing Persons is also an astonishingly complex and accomplished theatrical debut. Using a small cast to portray over twenty characters, the play stretches actors' abilities to their very limits while continuing to challenge theatres to mount an elaborate production requiring crucially inventive set and lighting designs. Cast of nine women and 11 men.