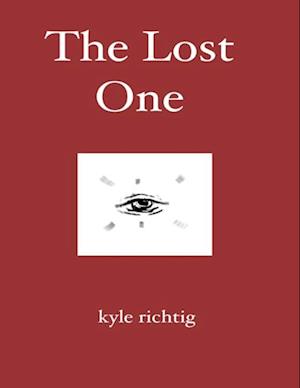 She tried to save them from the prophecy, but they wouldn't listen. She embarked into the wilderness on her own. Who she found, she wasn't prepared for. Cloud was the leader of the village of Sephim. She was well respected by her villagers, and was the spiritual Seer for all of the children of the mountain. She held these positions until Jonas appeared on the mountain. In an attempt to save her people, Cloud went against their doctrines, and was cast out. Offered a silent place amongst her people, Cloud decided that she would rather leave the safety of the villages than be an outcast among them. Settling in the forbidden land of Auktai, Cloud must battle both the isolation and her own spiritual punishments. Dissatisfied with life on the fringes, she sets out again, into the unknown... The Lost One is book two of the Children of the Mountain series. Book one is Bakkai.