- The War within the War for Afghanistan 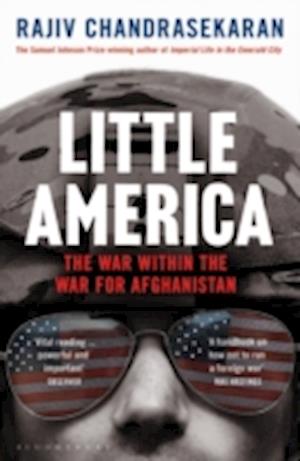 The US Government invested millions in Helmand in the 1950s and '60s to transform the barren desert into a veritable oasis - known locally as 'Little America' - and then the money ran out. Four decades later, Helmand was again the focus of US efforts, as waves of Marines descended on the region. Little America tells the story of the long arc of American involvement, and of the campaign to salvage a victory in southern Afghanistan on Obama's watch. Has the war been worth the money and the bloodshed? Through vivid storytelling and on-the-ground reporting, Samuel Johnson Prize-winner, Rajiv Chandrasekeran sets out to find the answer.