- What Literature Has Meant To Scotland 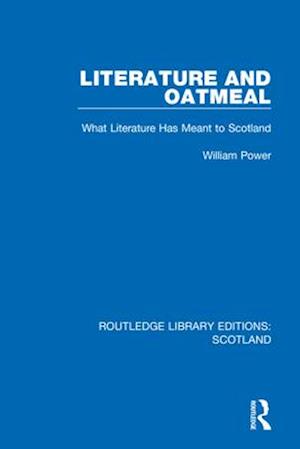