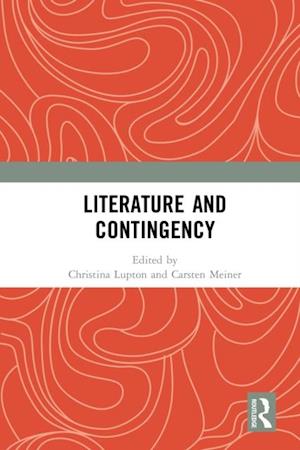 This collection features leading literary critics and explores the role of language in thinking about the ways in which the world might be otherwise, and the history of contingency as a longstanding literary concept.The defining feature of contingency lies in the suggestion that things that have already happened might have been otherwise. Central to late twentieth century European critical and sociological thinking, that argument is at the centre of this volume. The contributors to this volume explore subjects including how literature, philosophy and history all cope with contingency; the existence of contingency in genres as diverse as enlightenment fables, Aristotle, Hardy, Jane Austen, and post-war American literature; the contingency of old age and the poetics of contingency. As the chapters here illustrate, our efforts to understand each other involve a constant opening onto being otherwise; an enterprise in which the role of the literary critic remains key.Of interest to scholars across a range of literary genres, this volume would also have applications for philosophy researchers exploring the metaphysics of contingency. This book was originally published as a special issue of Textual Practice.