Liquor and the Liberal State

- Drink and Order before Prohibition 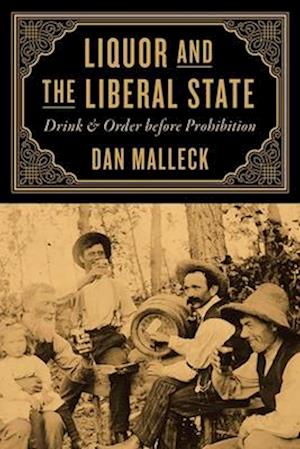 Cultural pastime, profitable industry, or harmful influence on the nation? Liquor was a tricky issue for municipal, provincial, and federal governments after Confederation. Liquor and the Liberal State traces the Ontario provincial government's takeover of liquor regulation by in the late nineteenth and early twentieth centuries. It explores how notions of individual freedom, equality, and property rights were debated, challenged, and modified in response to an active prohibitionist movement and equally active liquor industry. The drink question became as political as it was moral - a key issue in the establishment of judicial definitions of provincial and federal rights and, ultimately, in the crafting of the modern state.