Life After Death Today in the United States, Japan, and China 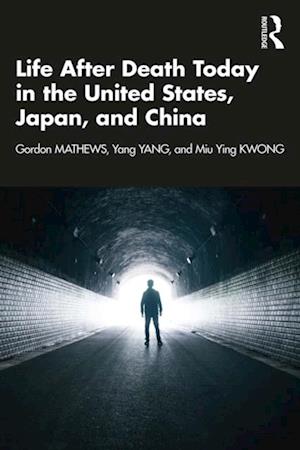 This book is about contemporary senses of life after death in the United States, Japan, and China. By collecting and examining hundreds of interviews with people from all walks of life in these three societies, the book presents and compares personally held beliefs, experiences, and interactions with the concept of life after death. Three major aspects covered by the book Include, but are certainly not limited to, the enduring tradition of Japanese ancestor veneration, China's transition from state-sponsored materialism to the increasing belief in some form of afterlife, as well as the diversity in senses of, or disbelief in, life after death in the United States. Through these diverse first-hand testimonies the book reveals that underlying these changes in each society there is a shift from collective to individual belief, with people developing their own visions of what may, or may not, happen after death. This book will be valuable reading for students of Anthropology as well as Religious, Cultural, Asian and American Studies. It will also be an impactful resource for professionals such as doctors, nurses, and hospice workers.