Letters and Lives of the Tennyson Women 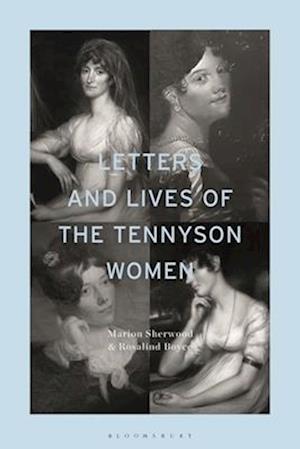 Contradicting common perception of them as mere footnotes in Tennyson's career, this book examines the influence of his strong-minded female forebears on the young poet and reveals that the women in Tennyson's family circle were prolific and engaging correspondents. Their letters, preserved in archives in Lincoln and for the most part unpublished, cast a unique light on the Tennyson family's interrelationships and the times in which they lived.Focusing on the letters and lives of four Tennyson women - the poet's paternal grandmother, Mary Tennyson (1753-1825), her daughters Elizabeth Russell (1776-1865) and Mary Bourne (1777-1864), and her daughter-in-law Frances Tennyson, later Tennyson d'Eyncourt (1787-1878) - this book includes extensive and annotated extracts from the women's letters, linked by narrative passages providing context and continuity. The case studies cover six decades, from the marriage of Mary Turner and George Tennyson in 1775 to the death of George Tennyson in 1835, with brief Afterwords touching on the women's final years.