Legacy of the Golden Falise 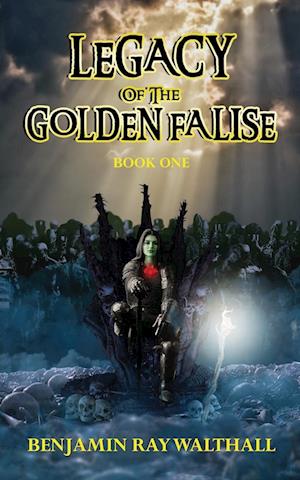 Xion the God of Creation has created a world of man. In the realm of the Gods when a God of Creation creates a world there must be a creator of magic. Amelia the Goddess of Life begins in defiance of her father's will Five Golden beings she calls the Golden Falise. These being are all female and they are promised the day would come when a mortal man would give up his humanity to become the father of the Golden Falise to protect Humanity from the forces of evil. Leilanie who has become The Goddess of Fear and her Husband Ignatius who Has become The God of Chaos find out about this world of man and seeks its destruction. The three brothers known as the Great Ones have sided with Leilanie and Ignatius and allow Xion to be imprisoned for the crime of creating a world of Man. Leilanie and Ignatius find a dark champion to serve their purpose and the war on man begins in the world of Karona.