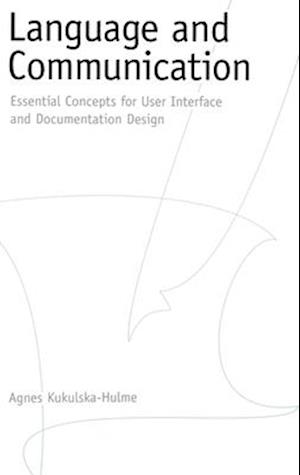 Abdolkarim Soroush has emerged as one of the leading moderate revisionist thinkers of the Muslim world. He and his contemporaries in other Muslim countries are shaping what may become Islam's equivalent of the Christian Reformation: a period of questioning traditional practices and beliefs and, ultimately, of upheaval. Presenting eleven of his essays, this volume makes Soroush's thought readily available in English for the first time. The essays set forth his viewson such matters as the freedom of Muslims to interpret the Qur'an, the inevitability of change in religion, the necessity of freedom of belief, and the compatibility of Islam and democracy. Throughout, Soroush emphasizes the rights of individuals in their relationship with both government and God,explaining that the ideal Islamic state can only be defined by the beliefs and will of the majority.Computer interfaces and documentation are notoriously difficult for any user, regardless of his or her level of experience. Advances in technology are not making applications more friendly. Introducing concepts from linguistics and language teaching, Language and Communication proposes a new approach to computer interface design. The book explains for the first time why the much hyped user-friendly interface is treated with such derision by the usercommunity. The author argues that software and hardware designers should consider such fundamental language concepts as meaning, context, function, variety, and equivalence. She goes on to show how imagining an interface as a new language can be an invaluable design exercise, calling into question deeply held beliefsand assumptions about what users will or will not understand. Written for a wide range of computer scientists and professionals, and presuming no prior knowledge of language-related terminology, this volume is a key step in the on-going information revolution.