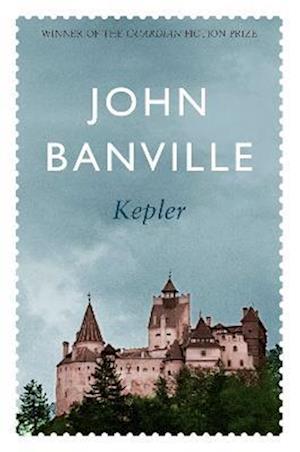 'Superbly illuminates the man, the time, and the everlasting quest for knowledge' Observer Johannes Kepler, born in 1571 in south Germany, was one of the world's greatest mathematicians and astronomers. The novel Kepler, by John Banville, brilliantly recreates his life and his incredible drive to chart the orbits of the planets and the geometry of the universe while being driven from exile to exile by religious and domestic strife. At the same time it illuminates the harsh realities of the Renaissance world; rich in imaginative daring but rooted in poverty, squalor and the tyrannical power of emperors.