- Warlords and Lawlords: The Making of Modern China and Japan 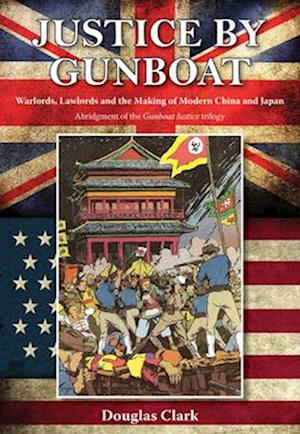 War, riots, rebellion, sedition, corruption, assassinations, murder, infidelity, and even a failed hanging were just some of the many challenges faced by the British and American courts that operated in China, Japan, and Korea for close to 100 years. Established in the mid-19th Century under treaties signed when foreign gunboats forced all three countries to open to the outside world, the foreign courts had the sole right to try their own nationals to the exclusion of local courts. This book unveils the history of this system of extraterritoriality. Based on original research through archives and hundreds of trial transcripts, Justice by Gunboat tells not only the story of the courts and how China and Japan reacted to them but also of the fascinating lives of the judges, lawyers and parties before the courts.