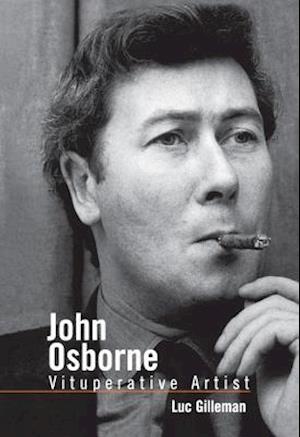 For British playwright, John Osborne, there are no brave causes; only people who muddle through life, who hurt, and are often hurt in return. This study deals with Osborne's complete oeuvre and critically examines its form and technique; the function of the gaze; its construction of gender; and the relationship between Osborne's life and work. Gilleman has also traced the evolution of Osborne's reception by turning to critical reviews at the beginning of each chapter.