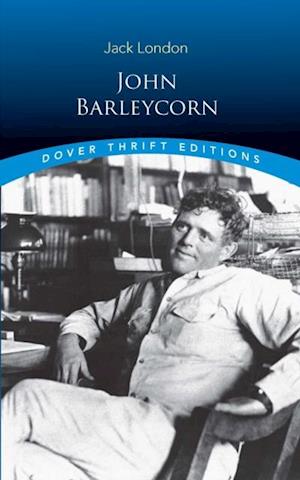 As close to an autobiography as Jack London ever wrote, John Barleycorn recounts the author's lifelong struggle with alcohol. In this brutally honest memoir, which takes its title from the British folksong that personifies the source of whiskey and beer, London writes of alcohol as his friend and his enemy, an 'august companion' and a 'red-handed killer.' In an age when alcoholism was viewed as a genetic weakness, London's frank, ahead-of-its-time treatment of his struggles tarnished his sterling reputation as a paragon of all-American manhood. The book created a sensation upon its 1913 publication and became a powerful tool of the temperance movement. More than a screed against demon rum, however, the tale recounts London's years as a sailor, explorer, and frontiersman up and down the West Coast, from Southern California to Alaska. Rich in anecdotes and written in a captivating style, the book also offers compelling insights into London's life as a rugged adventurer and popular writer.