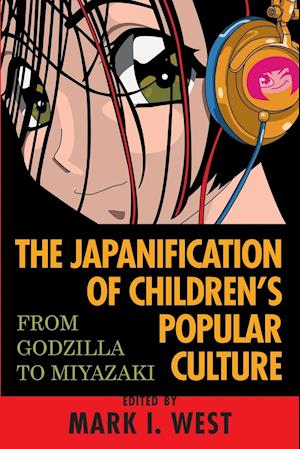 Godzilla stomped his way into American movie theaters in 1956, and ever since then Japanese trends and cultural products have had a major impact on children's popular culture in America. This can be seen in the Hello Kitty paraphernalia phenomenon, the popularity of anime television programs like Pokemon and Dragon Ball Z, computer games, and Hayao Miyazaki's award-winning films, such as Spirited Away and Princess Mononoke. The Japanification of Children's Popular Culture brings together contributors from different backgrounds, each exploring a particular aspect of this phenomenon from different angles, from scholarly examinations to recounting personal experiences. The book explains the interconnections among the various aspects of Japanese influence and discusses American responses to anime and other forms of Japanese popular culture.