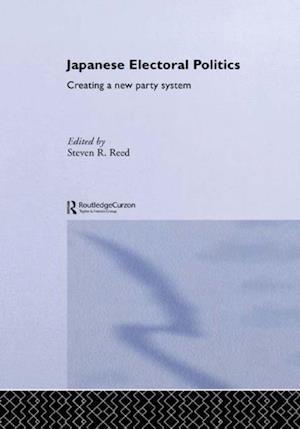 The old Japanese single-party system collapsed in 1993, but a new system has not yet fully evolved. Following the most significant party reform in Japanese history, this book analyses the most recent national elections, examining voter behaviour and how it is influenced. It provides a comprehensive overview of Japanese politics from 1955 to 1993 and a detailed historical study of events leading up to the 1996 and 2000 elections, before presenting statistical analysis of the elections themselves. The authors then look to the future, anticipating what form the new political system will take. Japanese Electoral Politics contains four very detailed case studies and a wealth of new data. It will appeal to students and researchers of Japanese politics and elections and electoral systems.